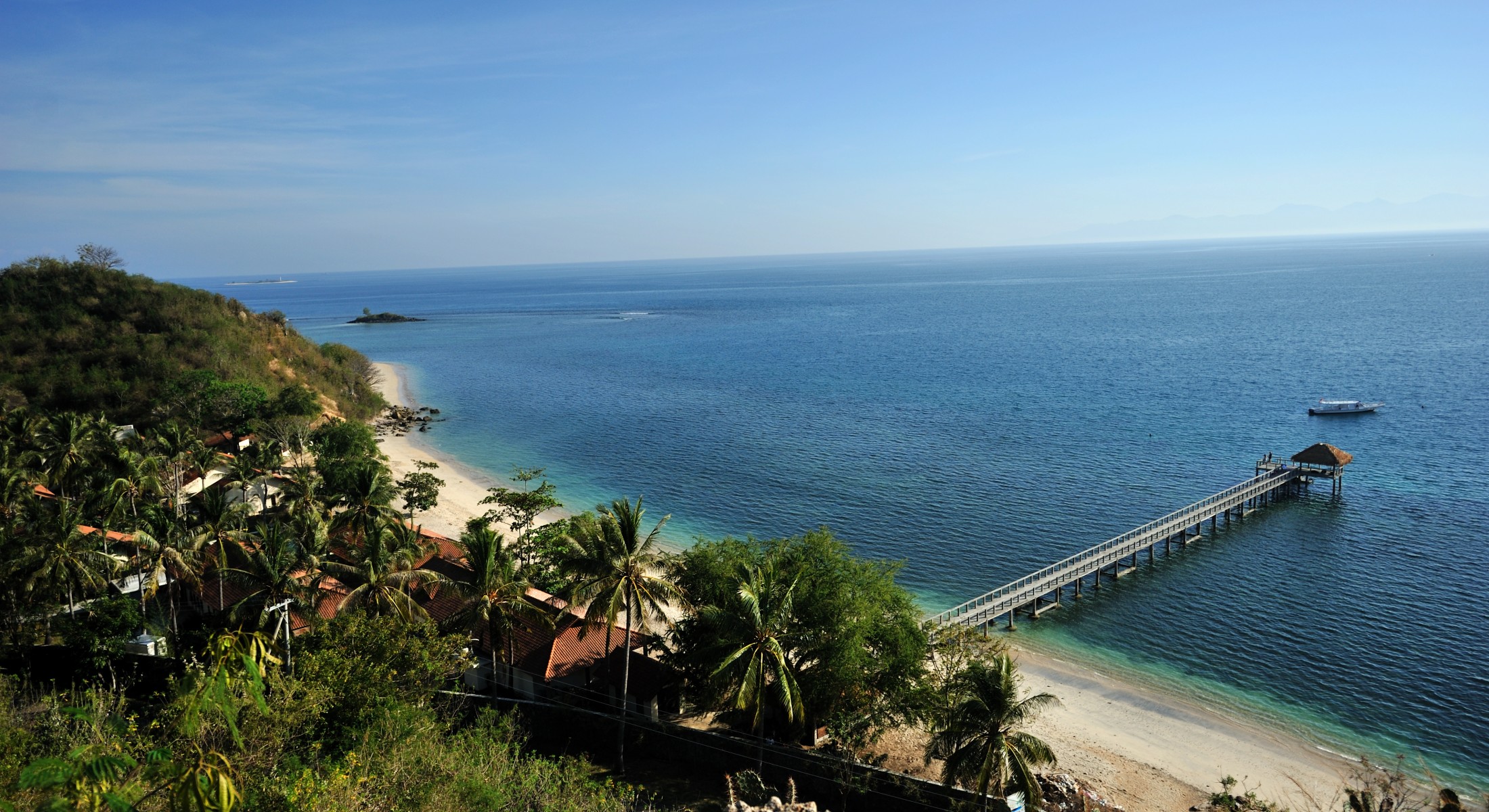 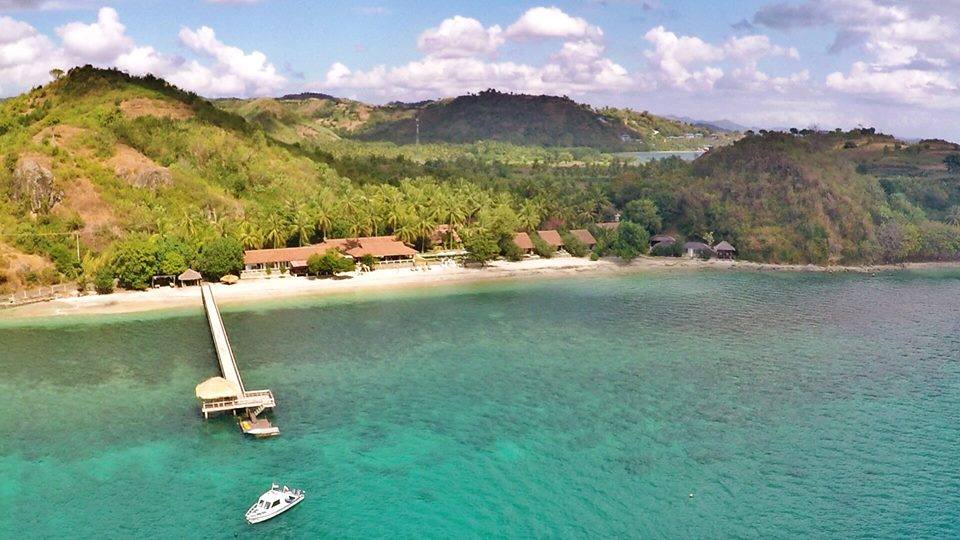 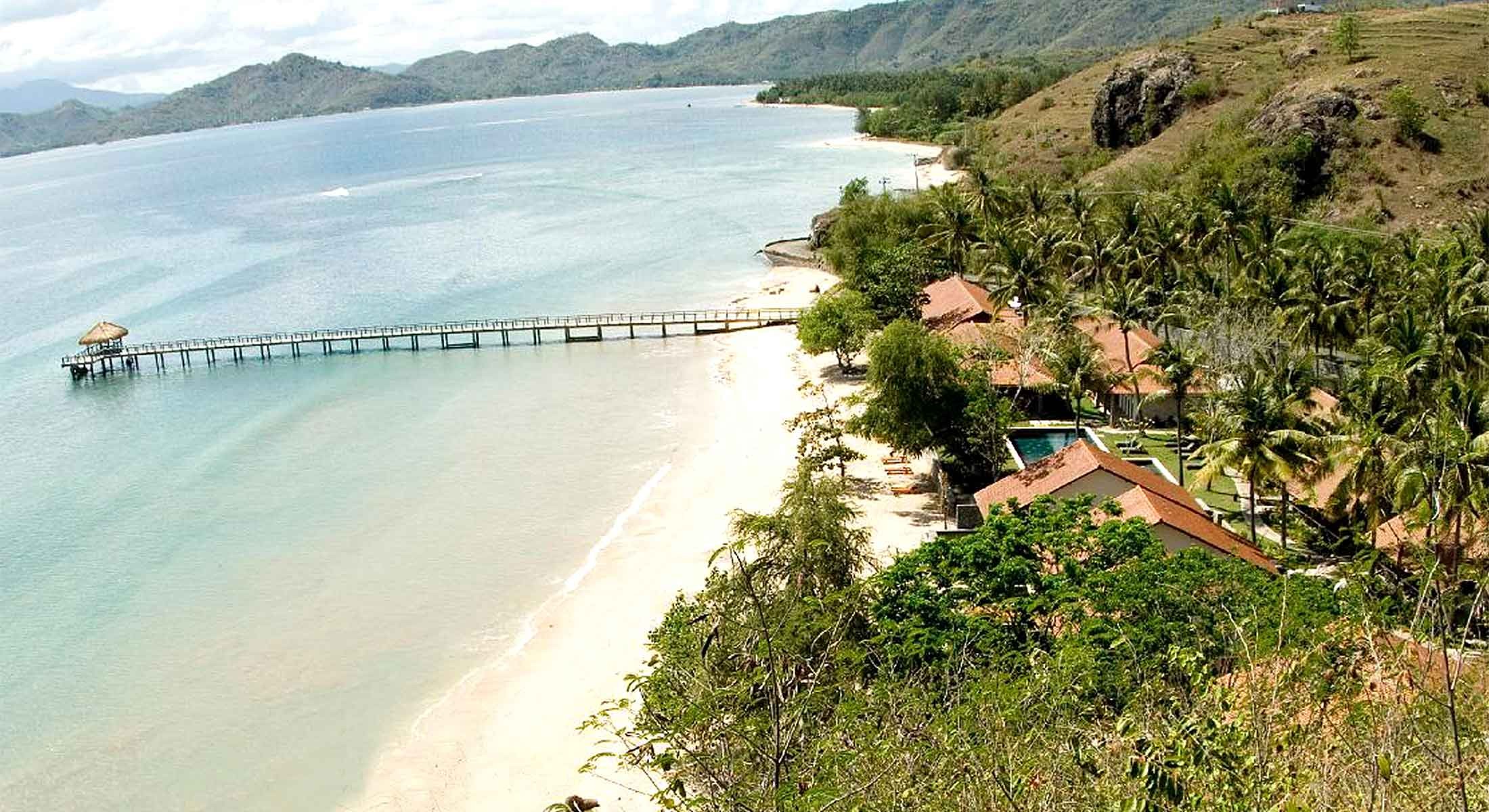 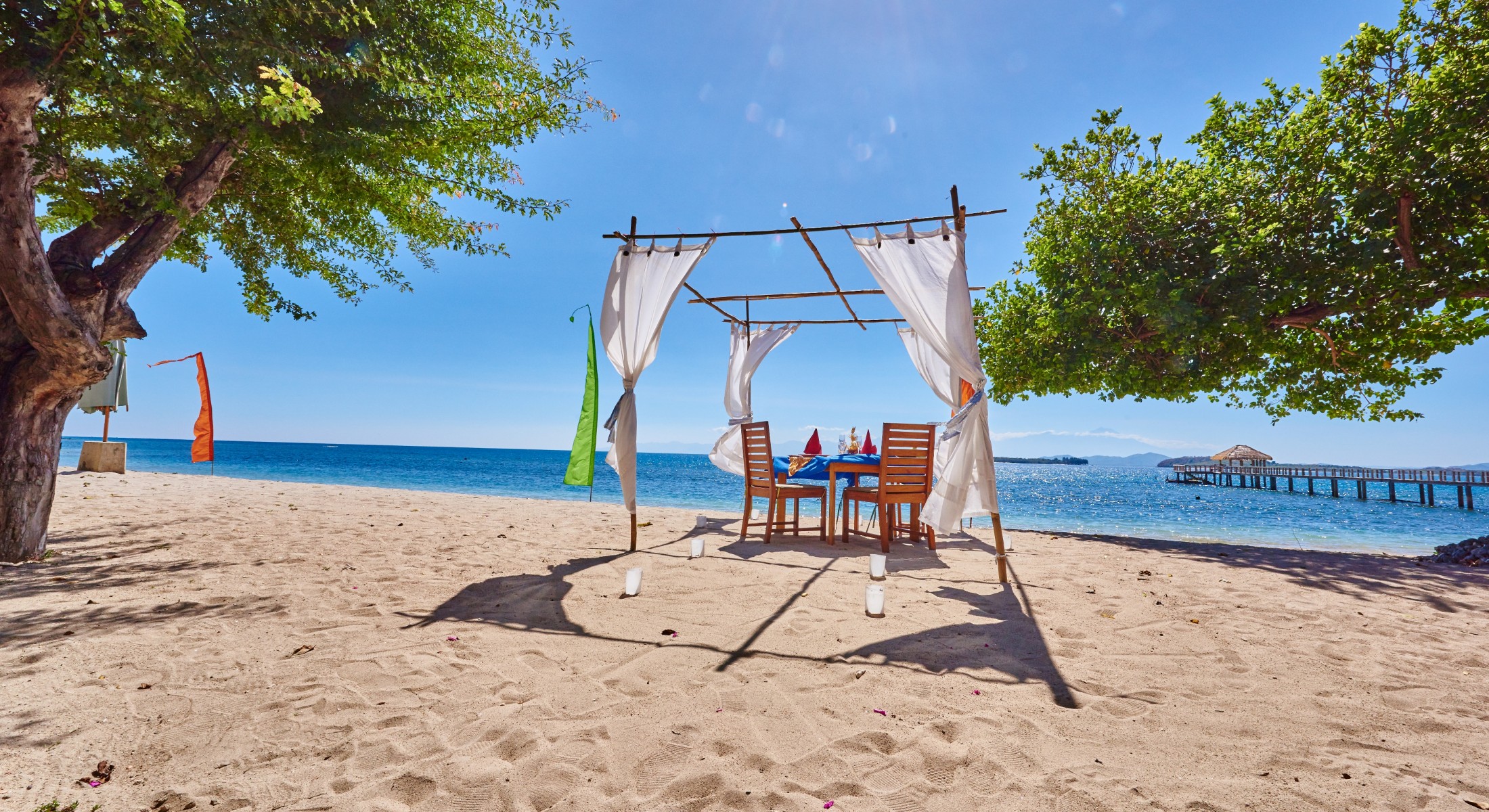 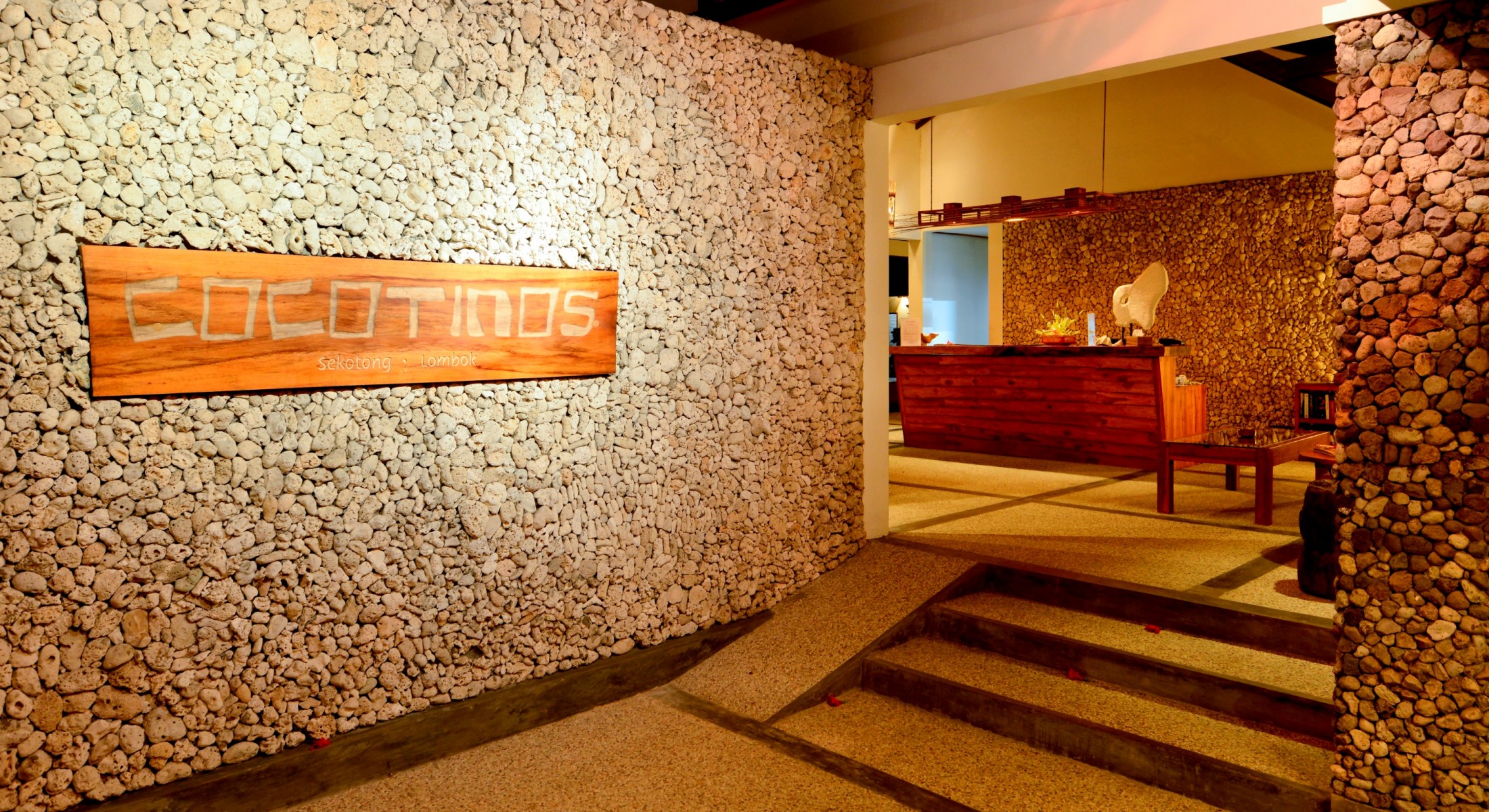 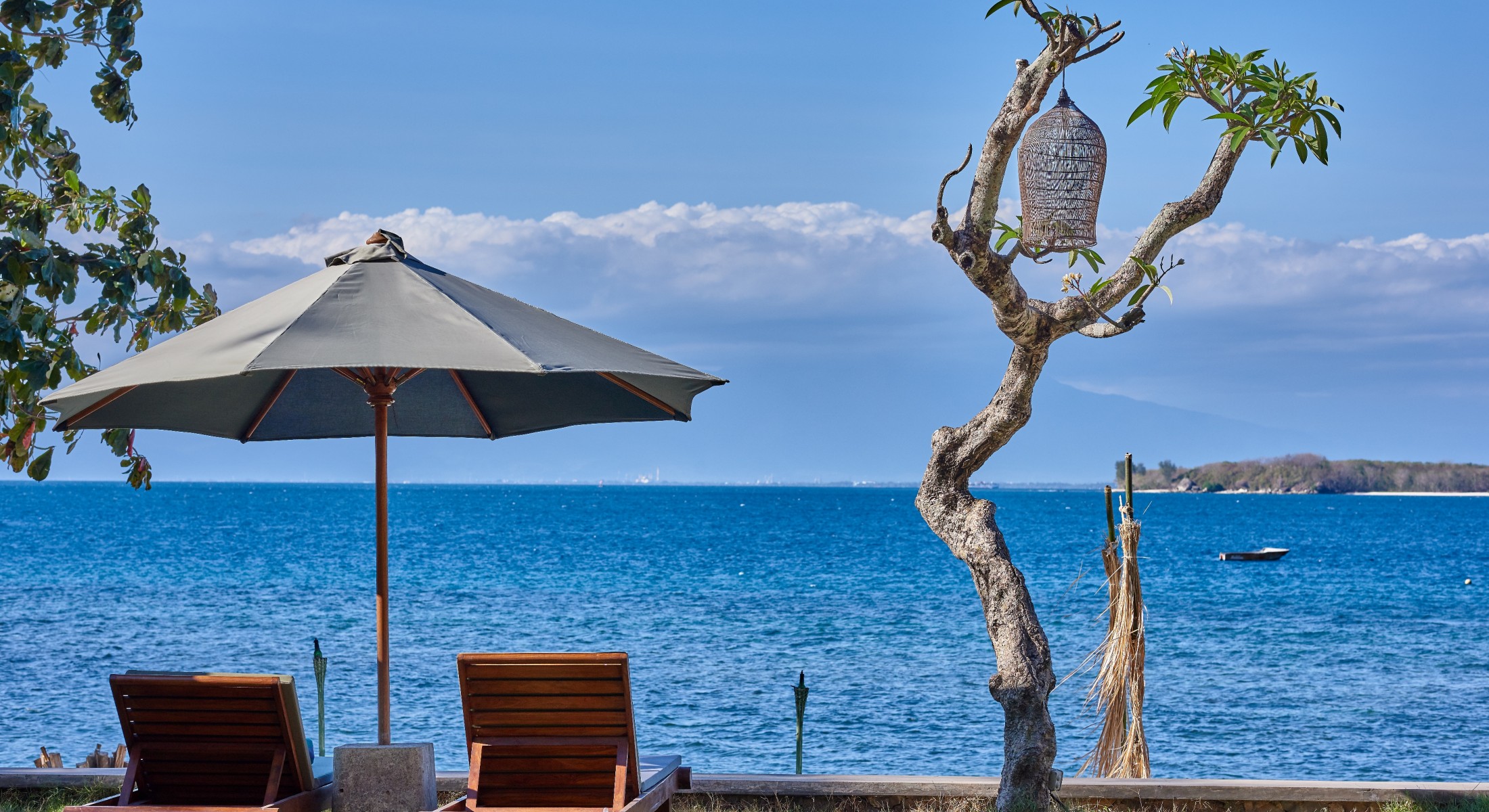 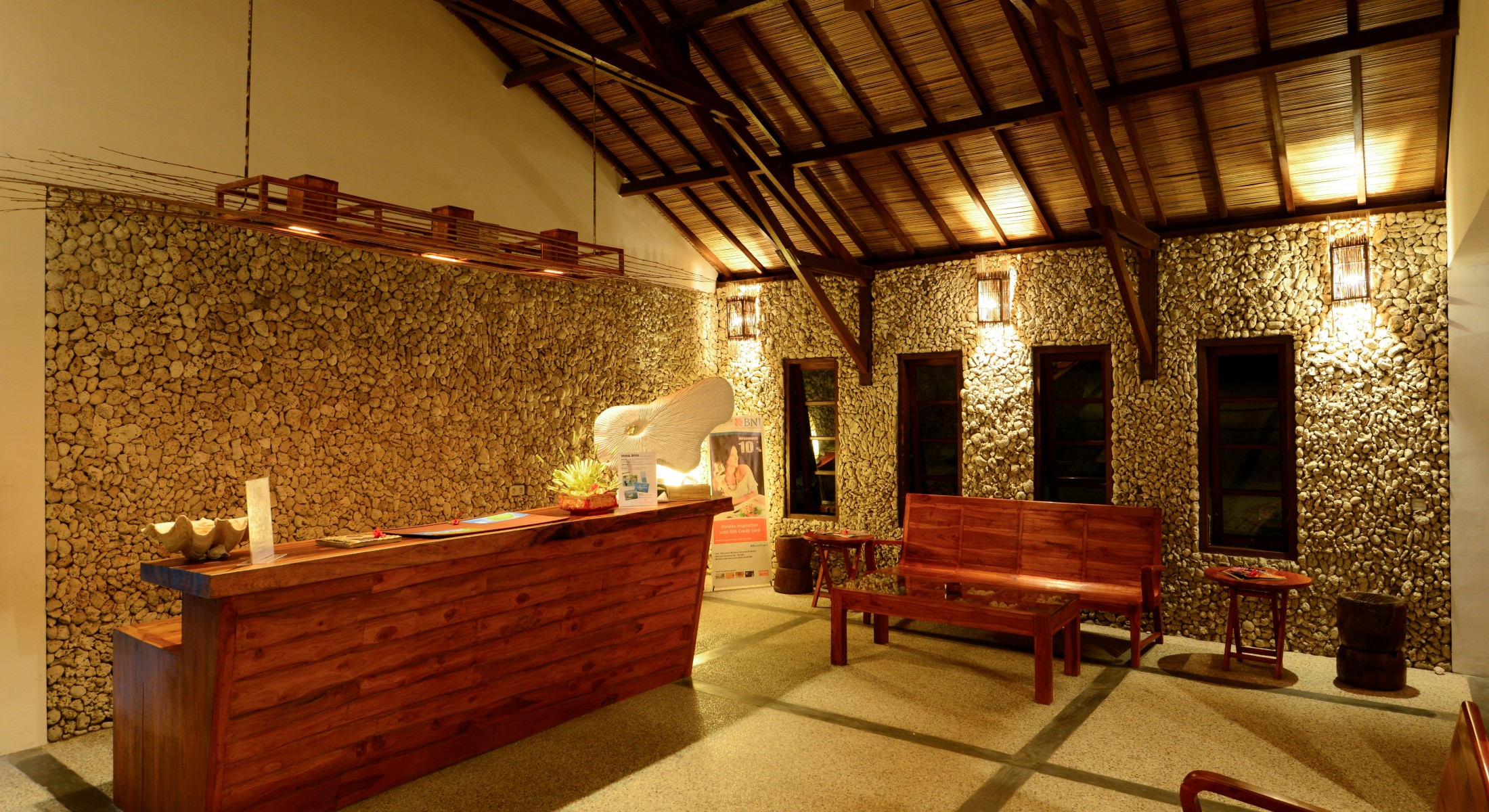 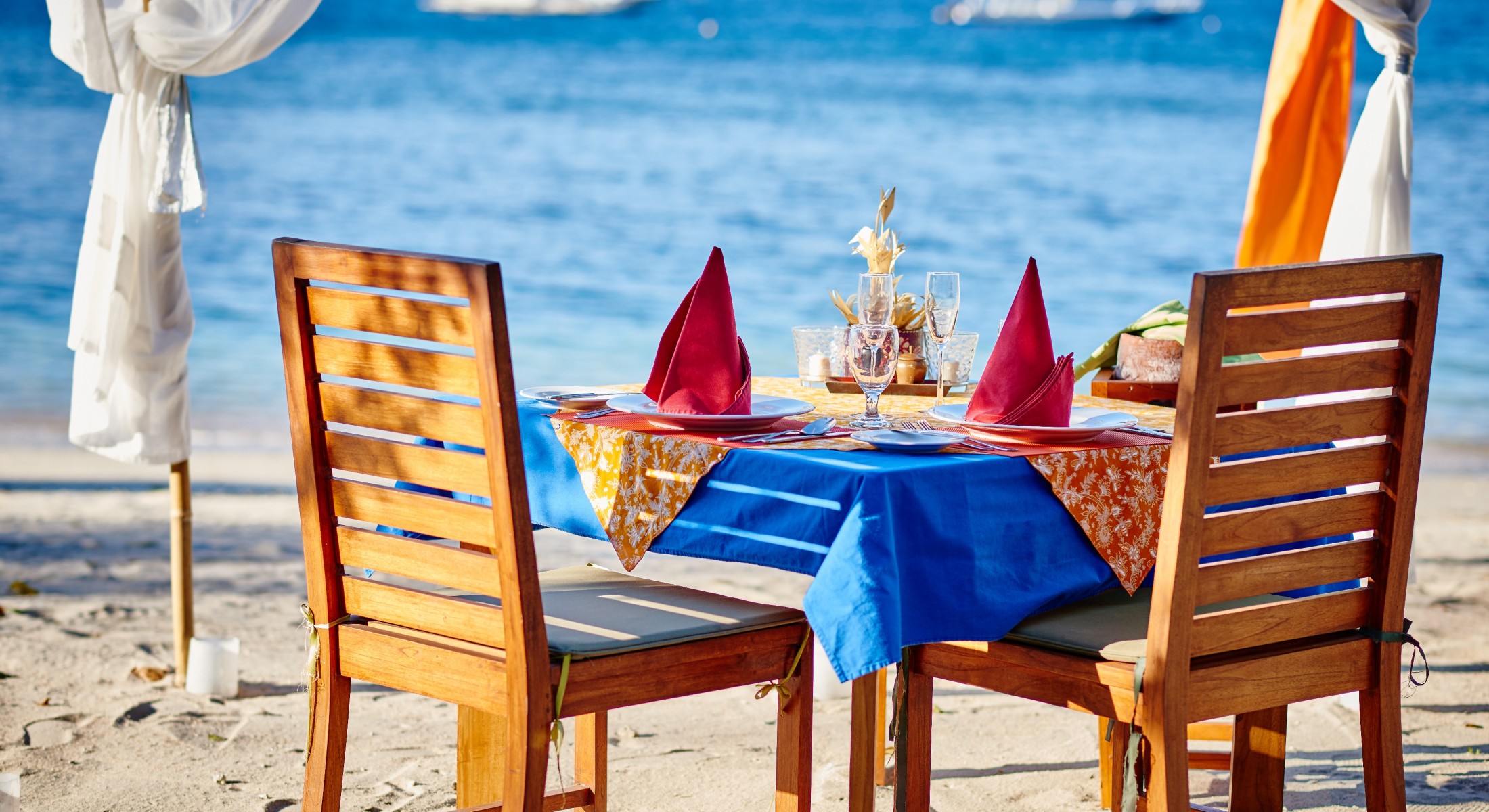 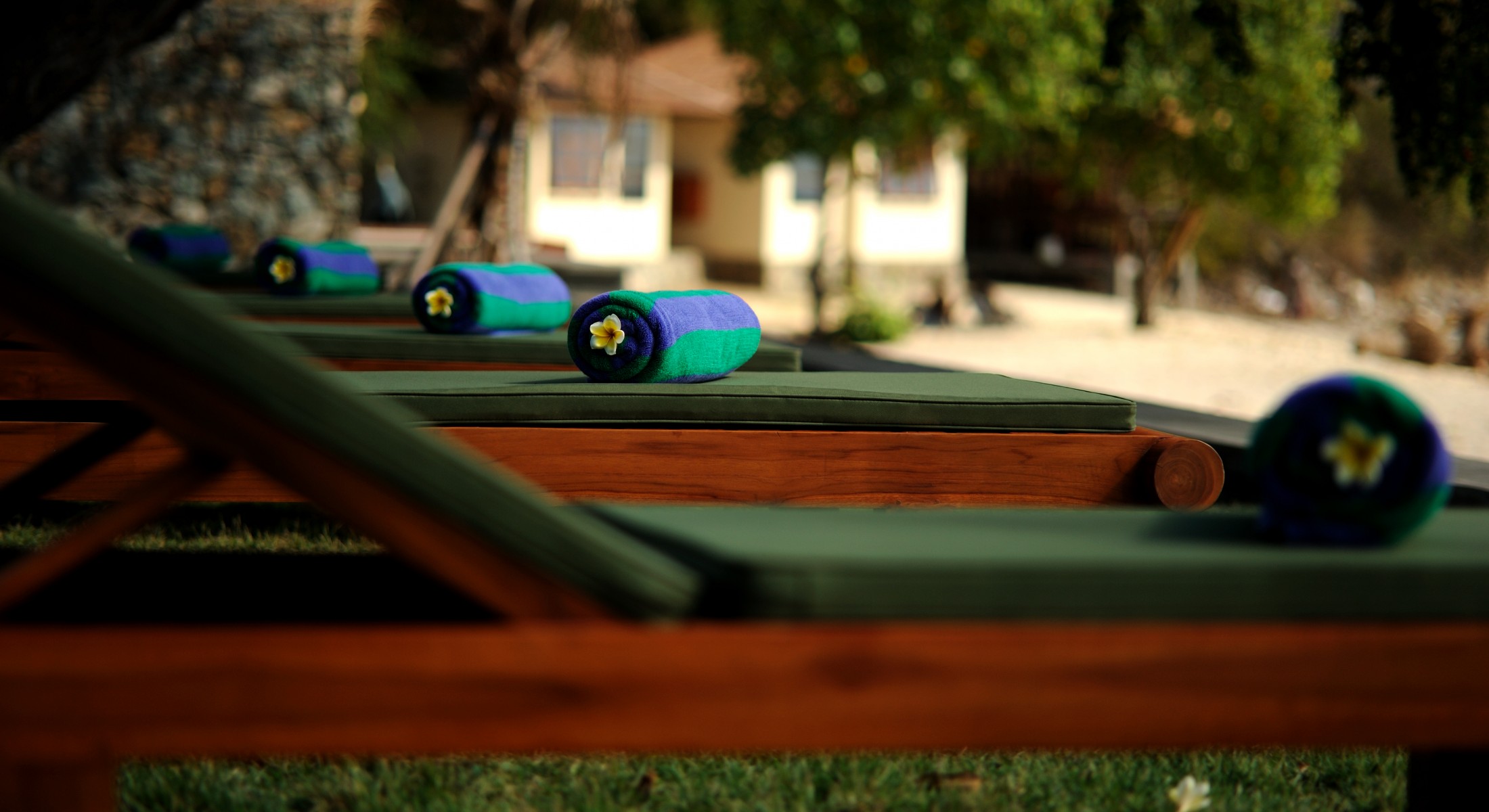 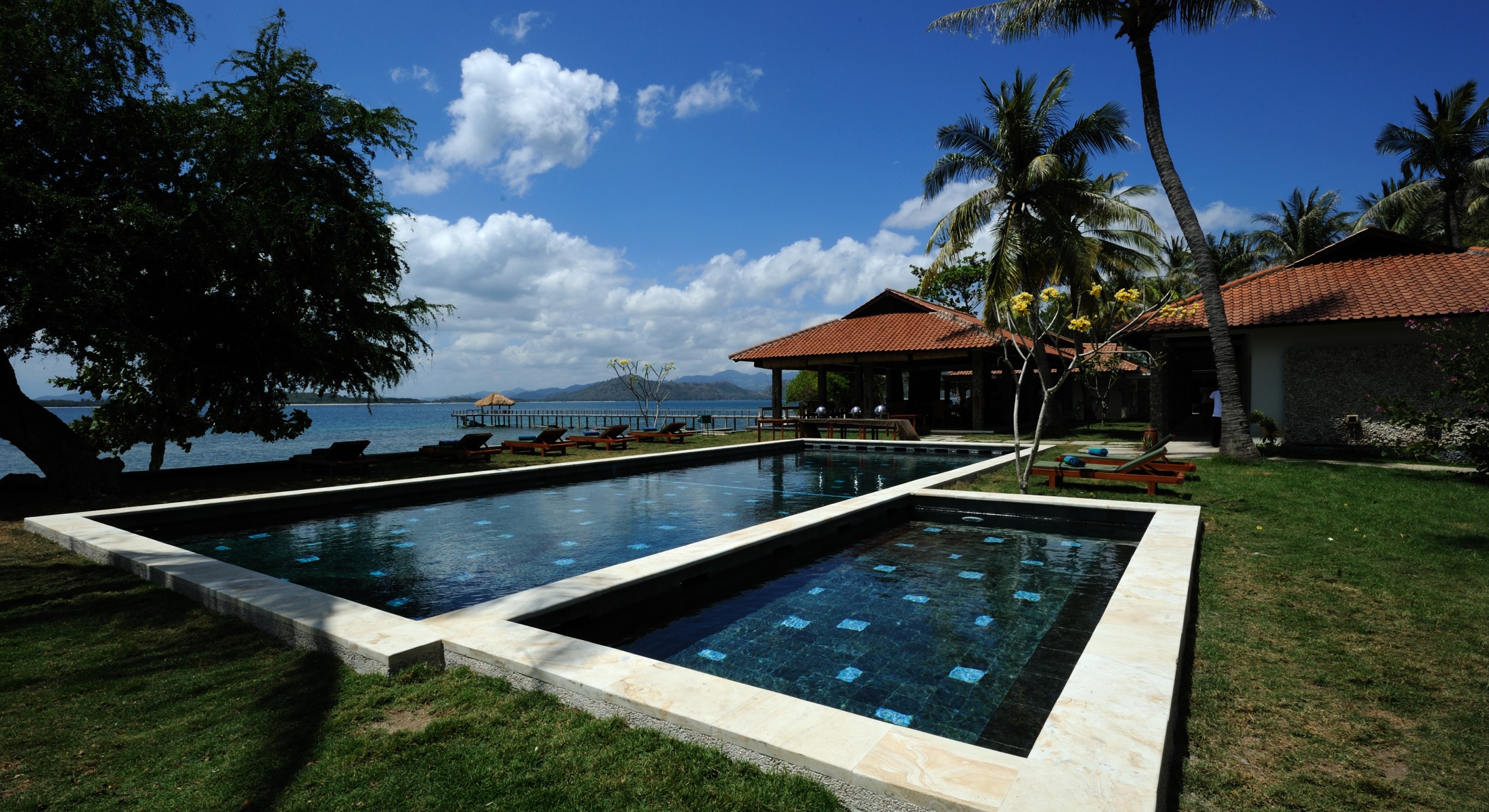 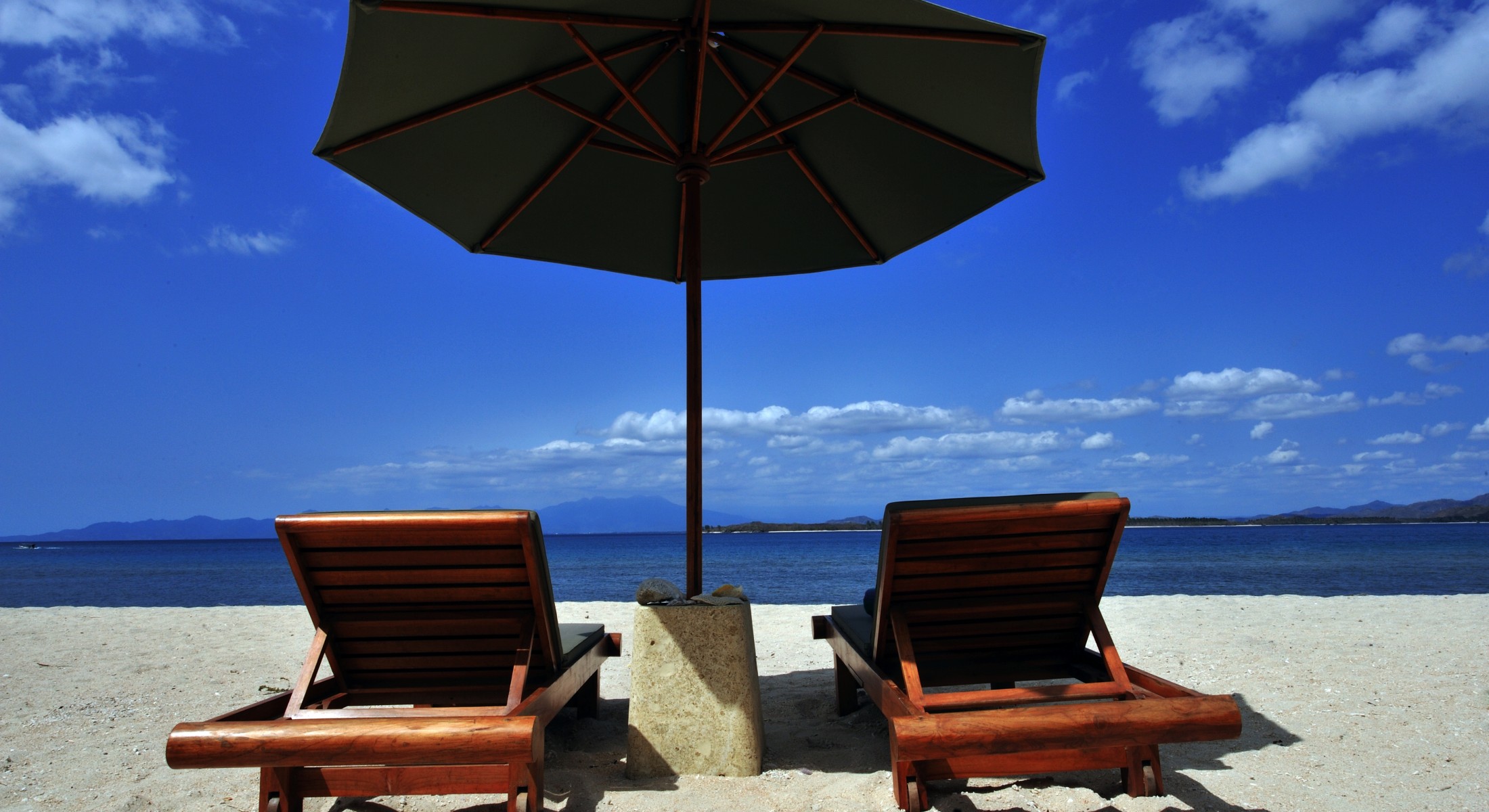 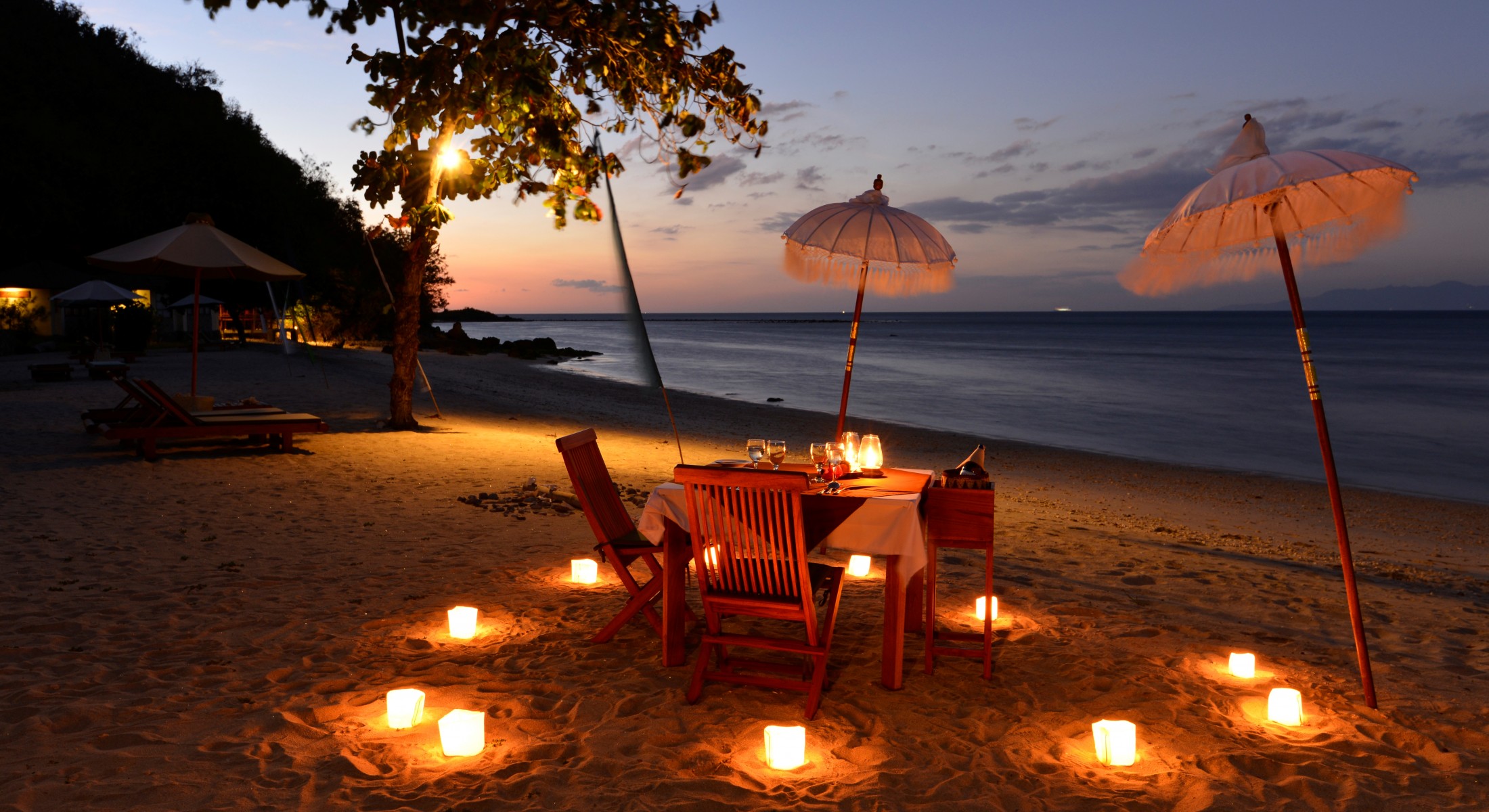 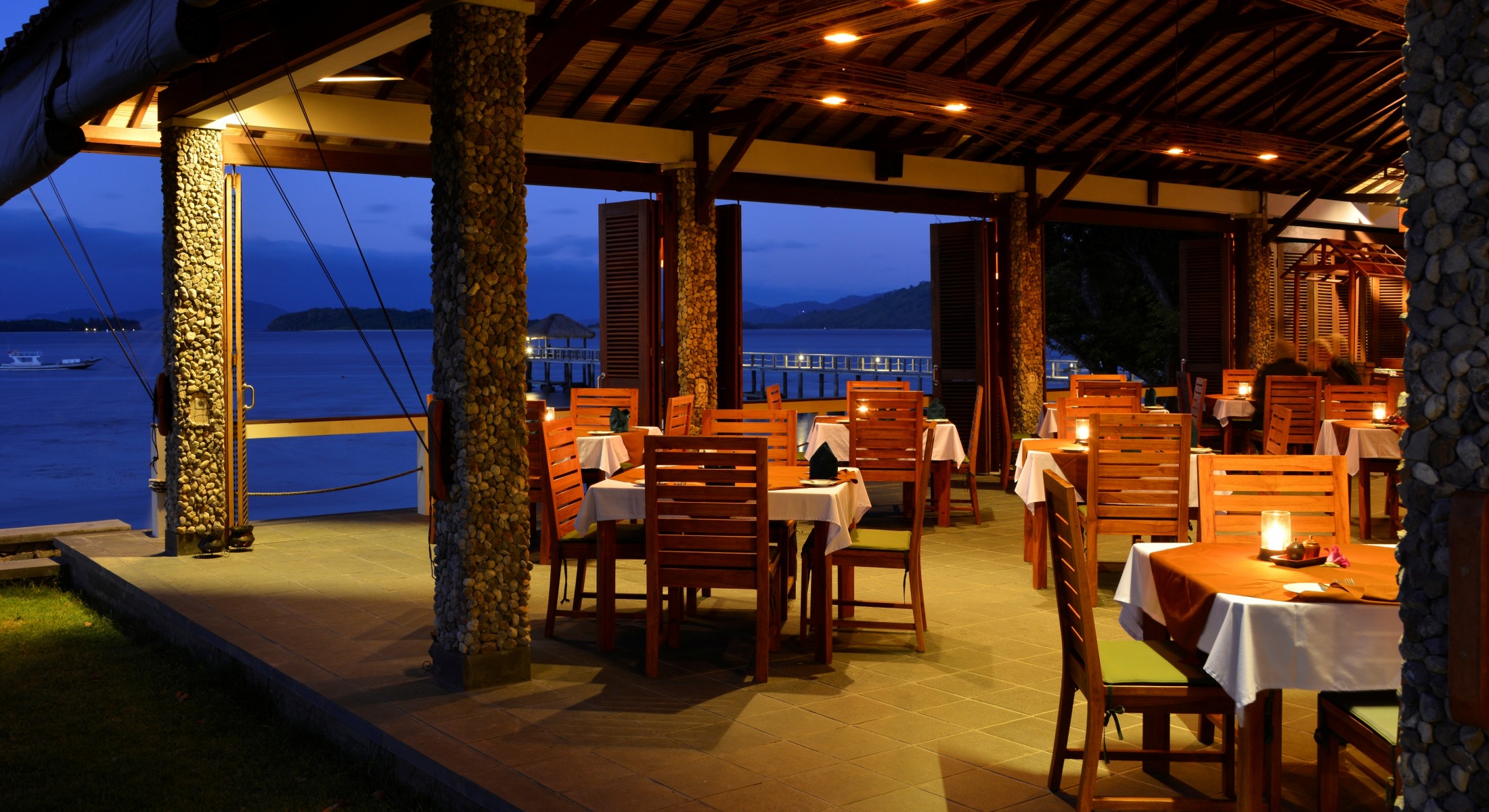 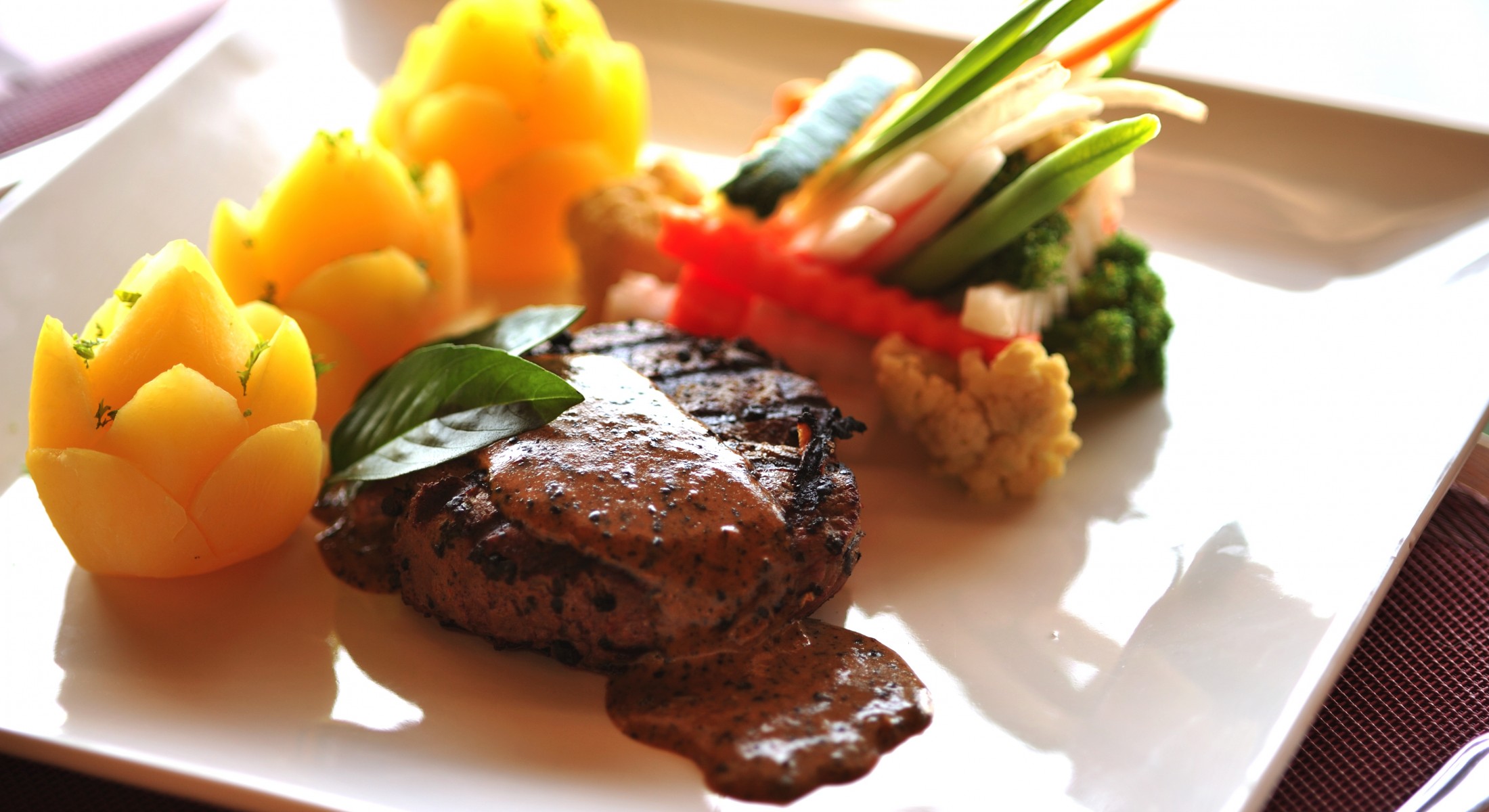 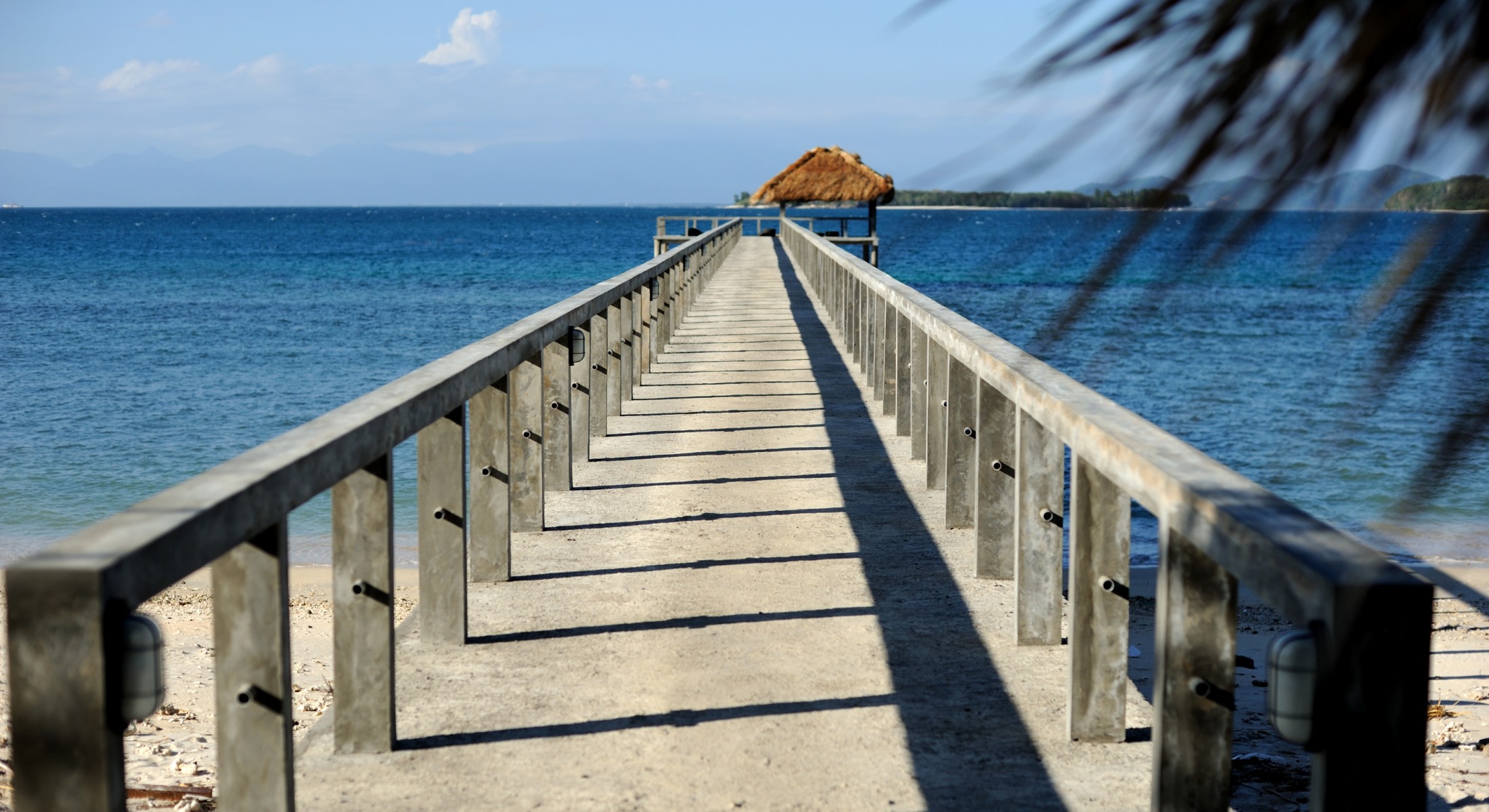 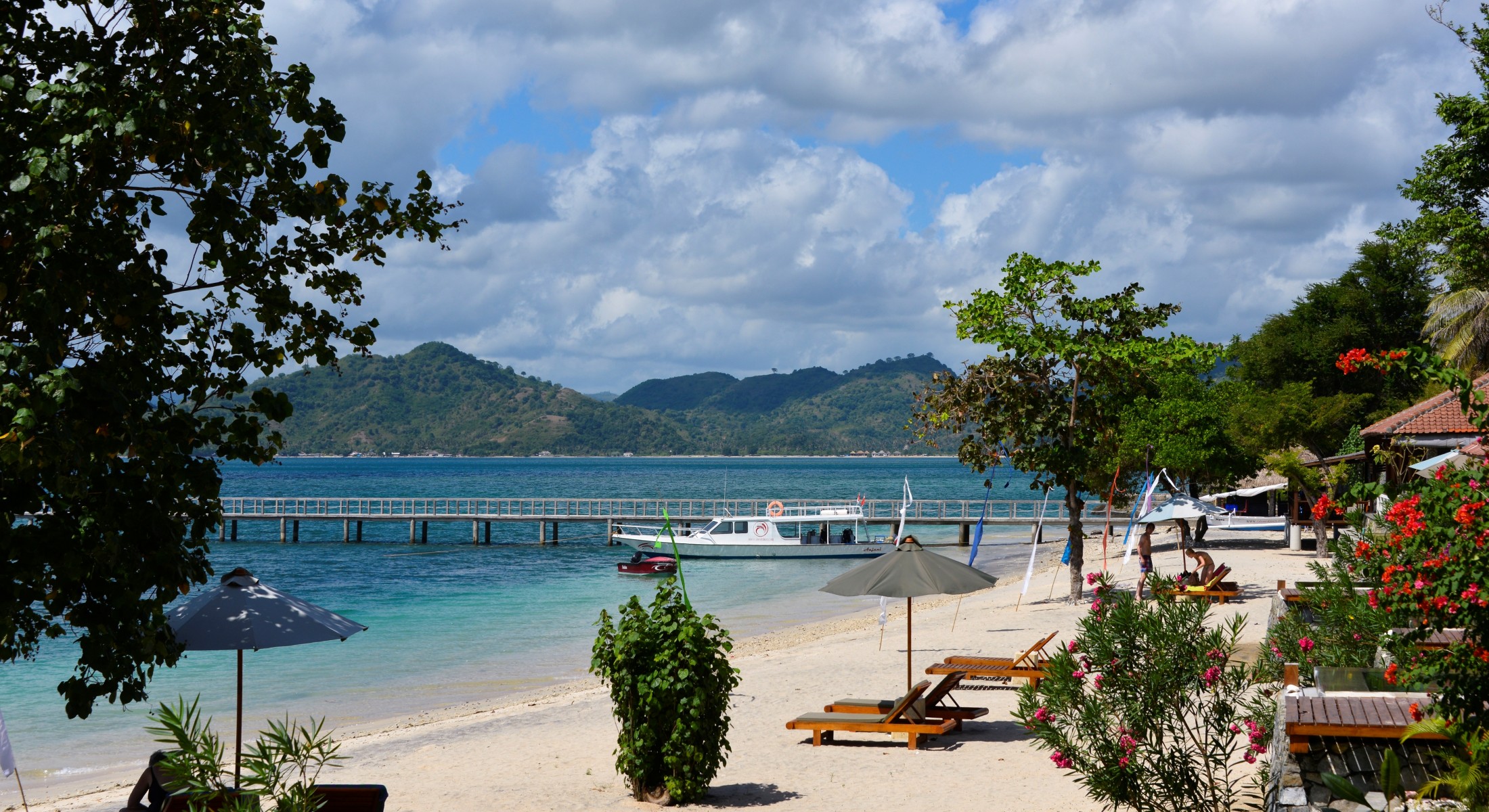 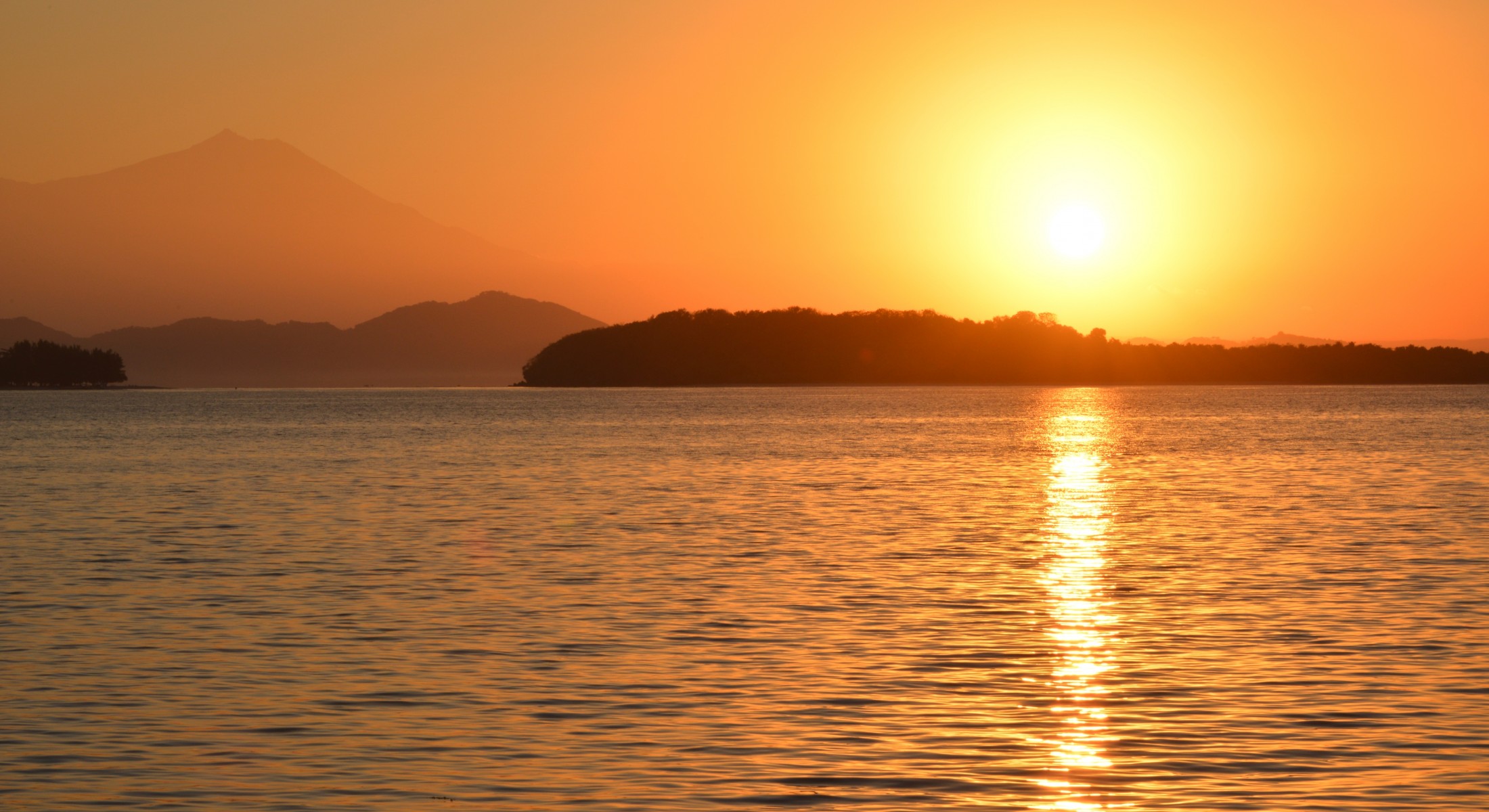 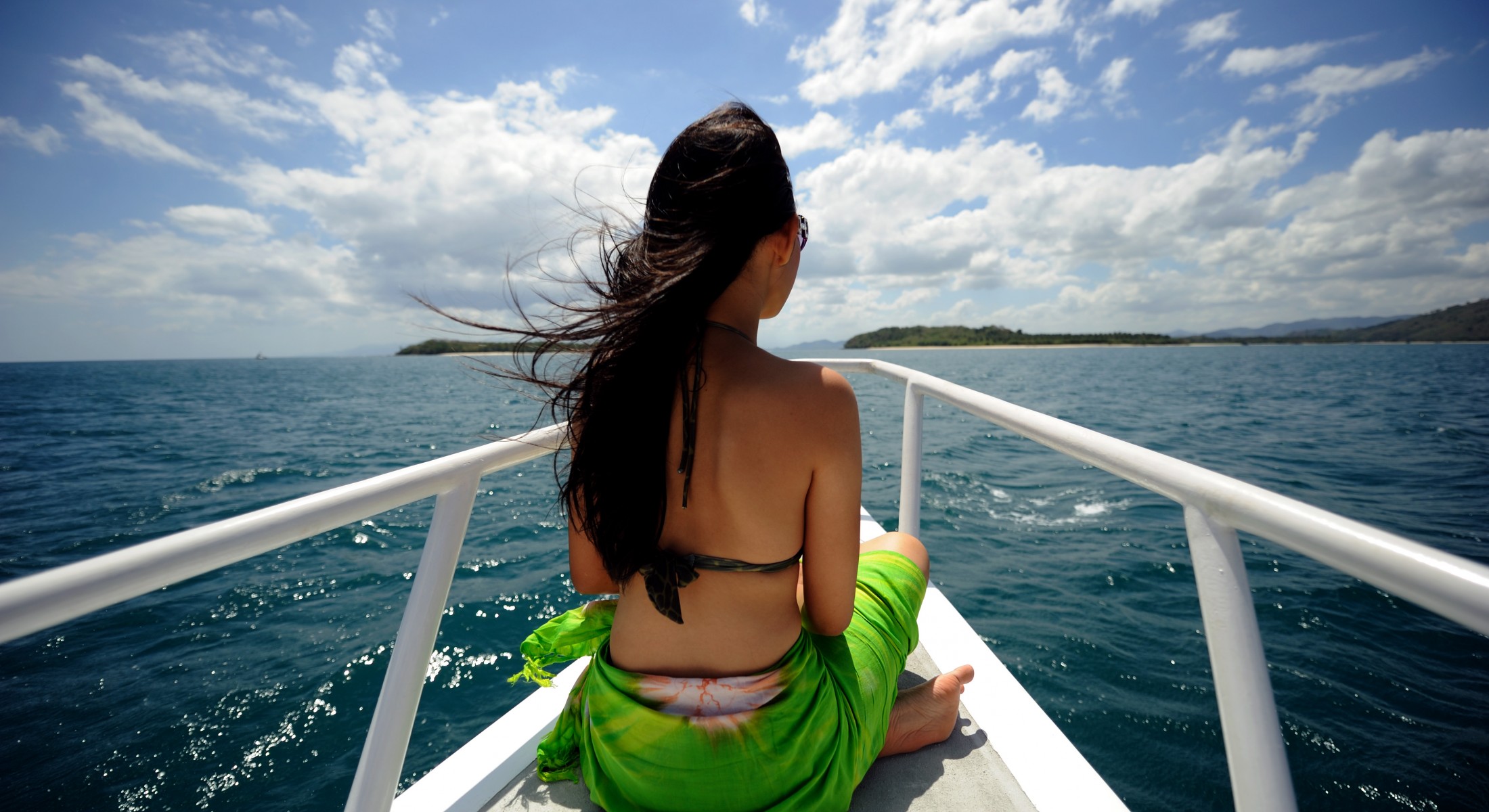 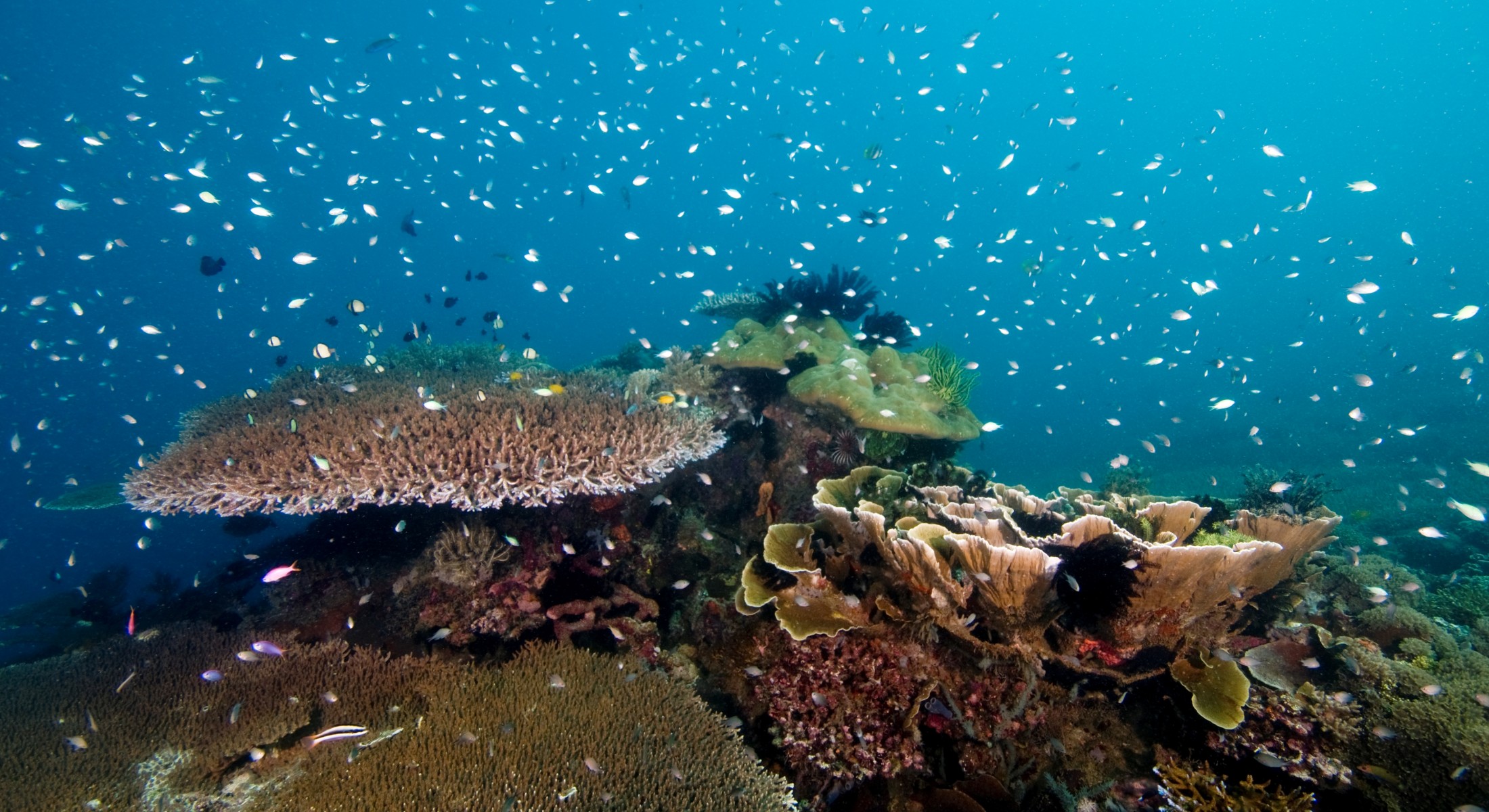 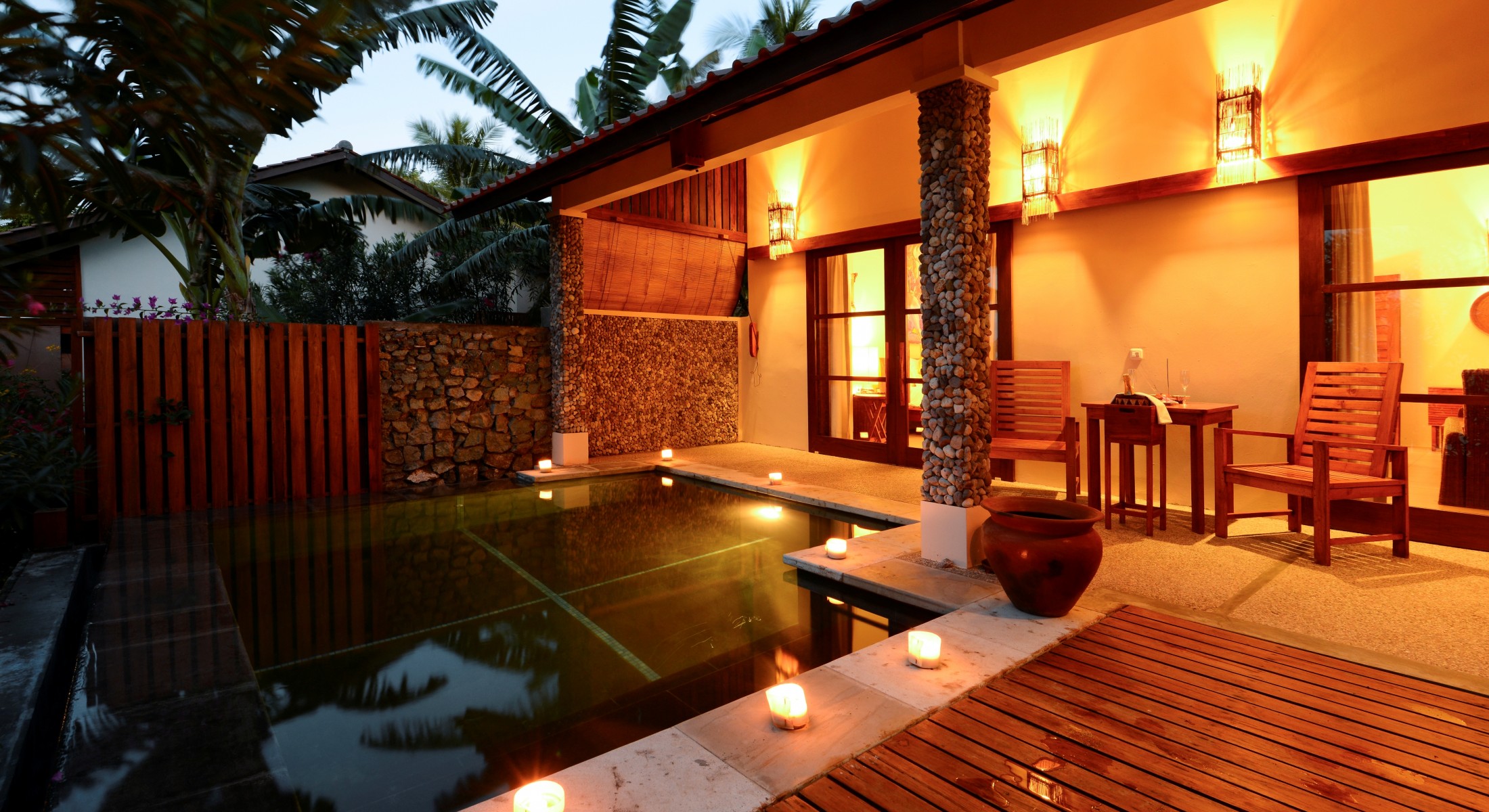 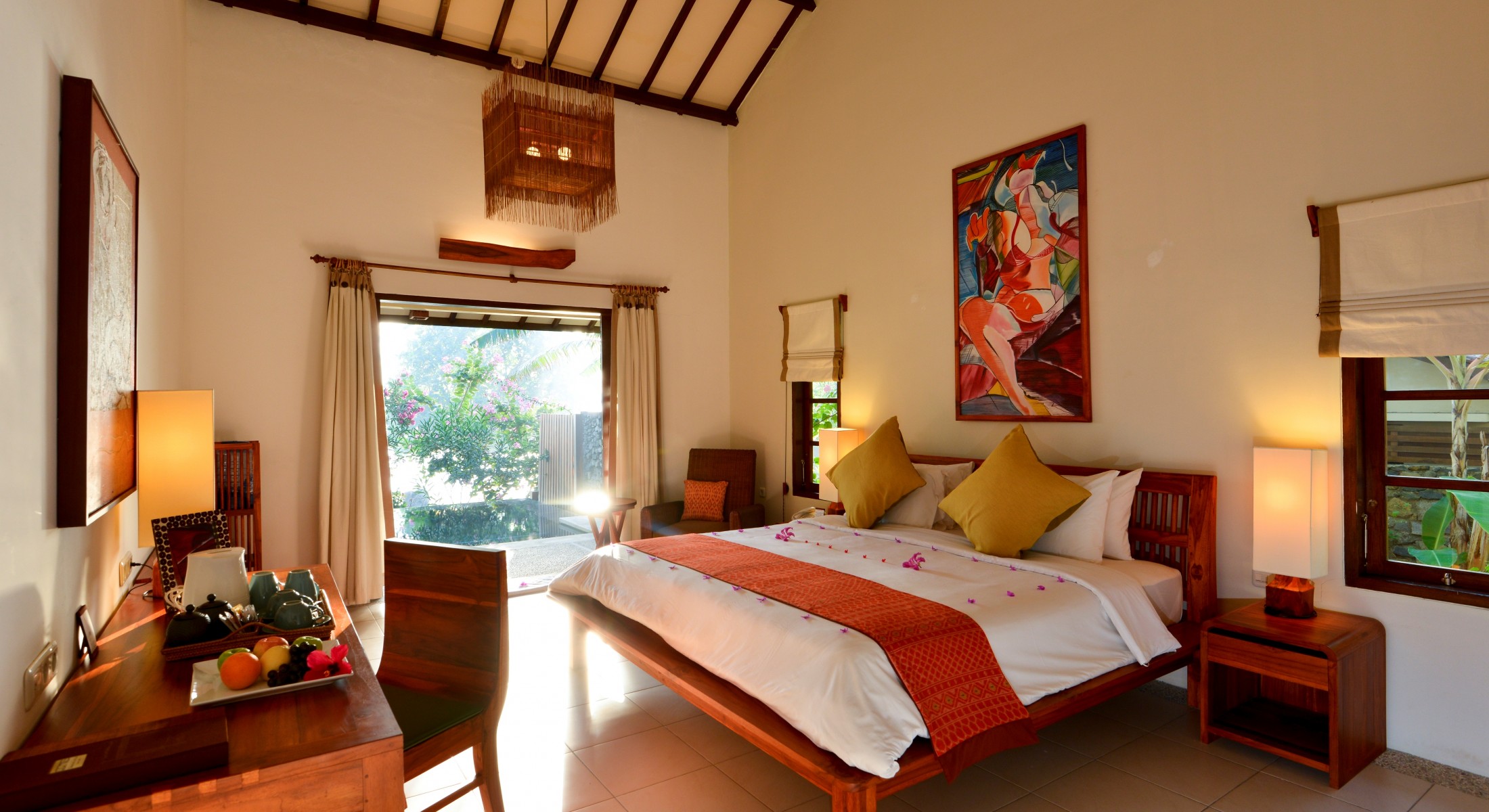 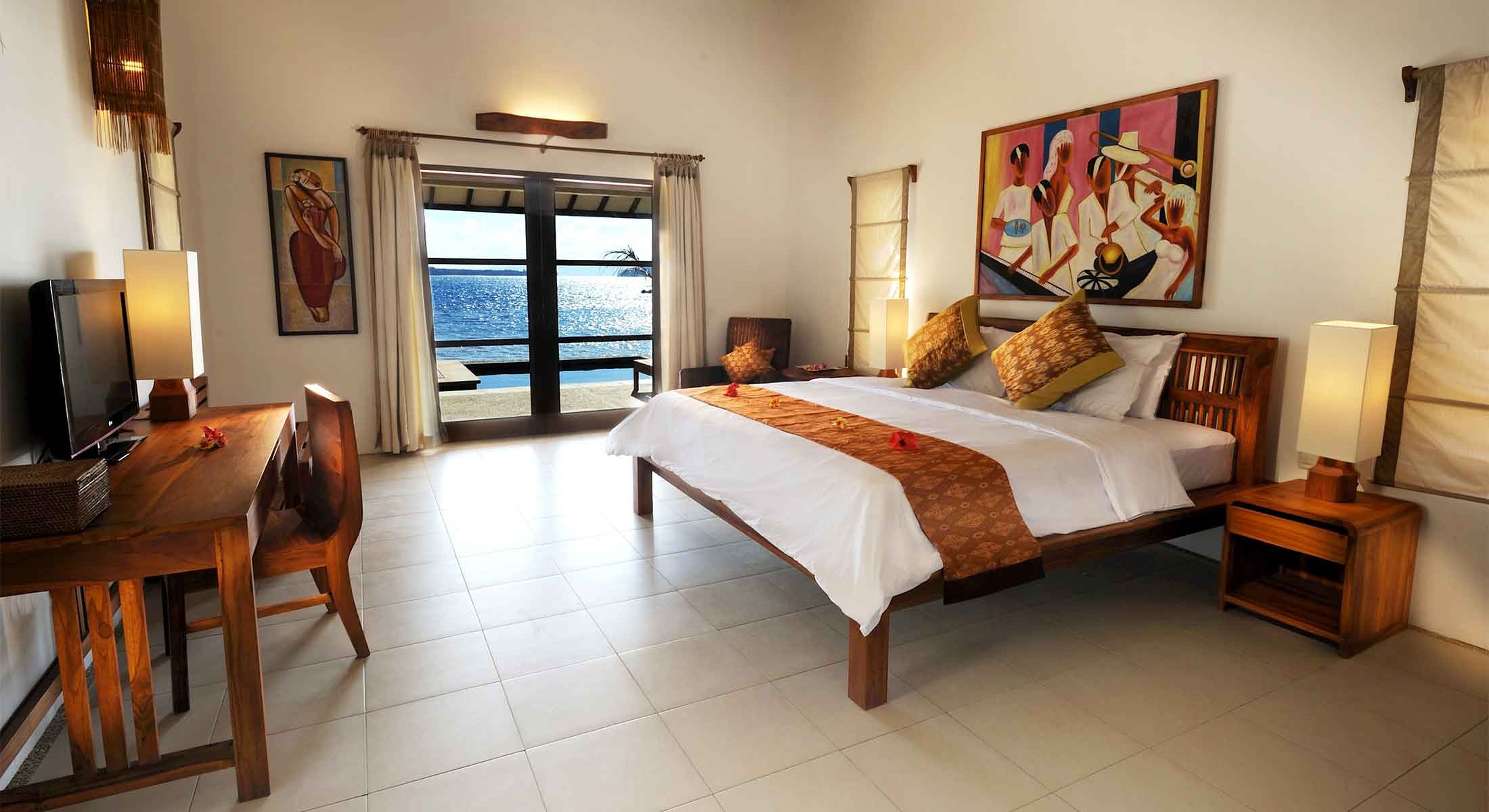 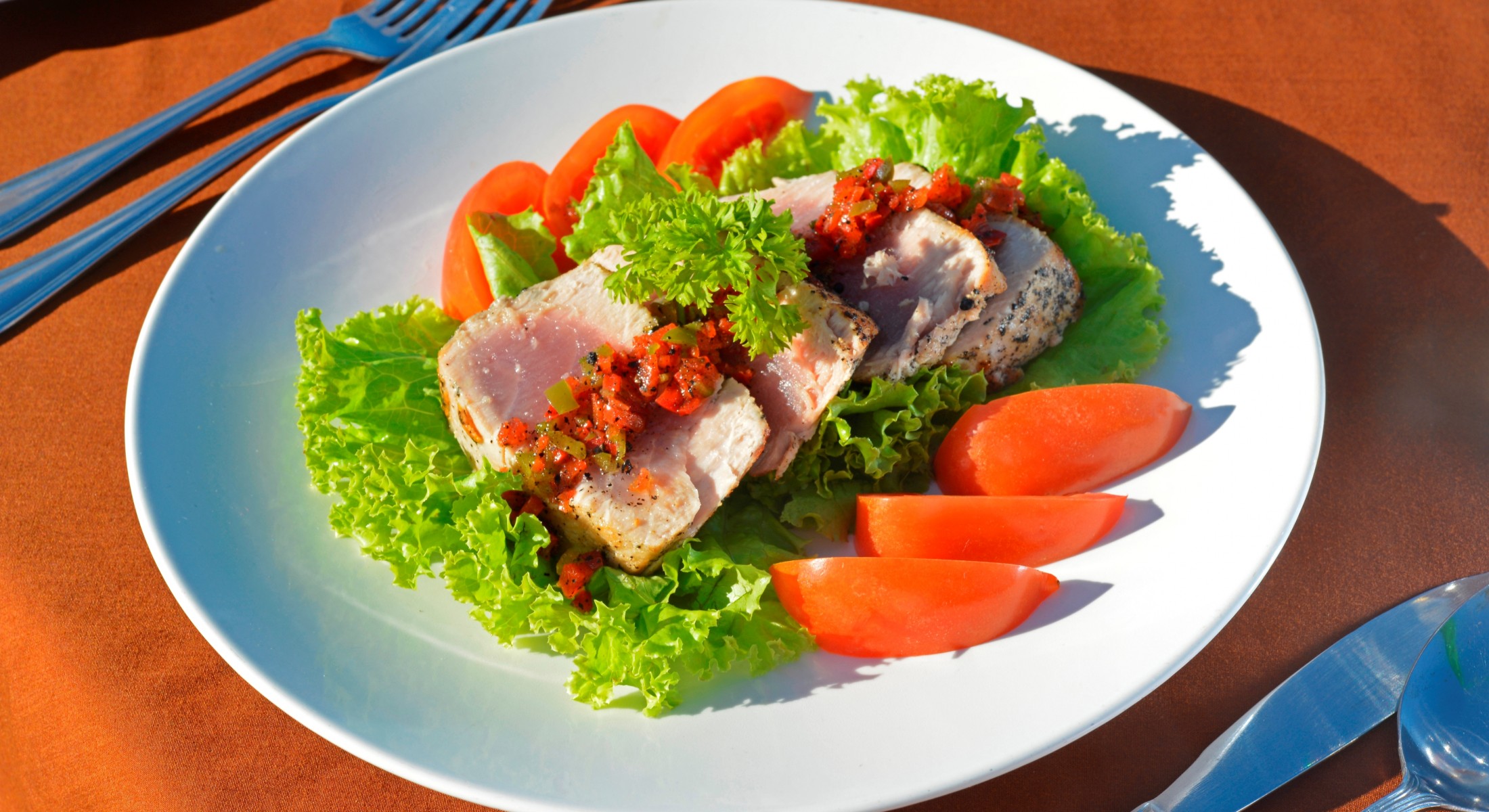 Cocotinos-Sekotong is the second of what could one day be a small chain of Cocotinos resorts, in Indonesia and beyond. In January of 2008, having successfully completed and opened the first Cocotinos resort in Manado, the owner TM Wong decided to take a trip to the island of Lombok, his first trip there despite having visited the neighbouring island of Bali on numerous occasions.

TM had heard and read a lot about Lombok and he was not disappointed. The island was still relatively unspoilt, with rolling hills and exquisite white- and black- sand beaches. Together with James Millar, a close friend of many years, he hired a local guide, scoured the length and breath of the island in search of suitable beach-front land. Sites on Gili Trawangan and Gili Meno were considered but finally, the present site on Tanjung Empet in Sekotong Bay was selected and bought by the end of the five-day trip. Although the northern “gilis” (islands) of Trawangan, Meno and Air are already developed and on the tourist map, TM preferred the undeveloped south-west with its 13 “secret” Gilis for its tranquility and unspoilt beaches.

Design work started immediately, and in less than six months all building permits were obtained, a testament to the pro-development policies of the local government. Work on the perimeter rubble-stone wall started in September 2008 and the main building works commenced in April 2009.

A local contractor was engaged to carry out the project. With labour from the nearby villages and skilled workers from Java, the resort was practically completed for soft opening on 1 August 2010.

Local craftsmen were commissioned to produce fine teak furniture, terrazzo baths and basins, rattan furniture and intricate basket work that were specially designed for this resort by the owner himself, with the assistance of his local architect and project manager, Teddy Imanto. The resort is much richer and more charming as a result of such contribution by local talent. The unique landscaping featuring local fruit trees and tropical flowering shrubs was designed and laid out painstakingly by Scotsman, James Millar, who brought with him a wealth of international experience in landscaping.

A few months into the construction period, an additional parcel of land adjacent to the resort was purchased and integrated with the main parcel, thus adding a private cove to the left of the resort and extending the beach front to over 300m. This private cove is where exclusive villas will be constructed in the future. With such a planned expansion, it is envisaged that Cocotinos will one day be 40-room property, up from its present allocation of 28 room keys.

An enterprising local Sasak woman by the name of Ibu Makram was an integral part of the resort during its development. She had lived on the land for over 40 years, raising cows, goats and chickens while looking after the land on behalf of the previous owners. During the construction of the resort, she cooked and did the laundry for management, staff and workers alike, while her children helped with site security and land clearance. All who knew her cannot forget her “kopi asin” or salty coffee, which became the required drink of the day. Ibu Makram’s new home in the nearby village of Tawun will be included in a land tour offered by Cocotinos-Sekotong that features local culture and everyday village life.

To cater to the growing demand for room nights during the high season, work on an additional 8 Garden Rooms commenced in Dec 2011. These new rooms will come into operation on 1 July 2012, bringing the total number of rooms and villas in Cocotinos Sekotong to 36

The 3.2 hectare piece of land on which Cocotinos Sekotong is built was destined to be the site of the…

The design for Cocotinos Sekotong is an evolution of the design used in the first Cocotinos resort: an eco-friendly retreat…

In addition to using eco-friendly materials during the construction of the resort, Cocotinos Sekotong is also committed to preserving the…